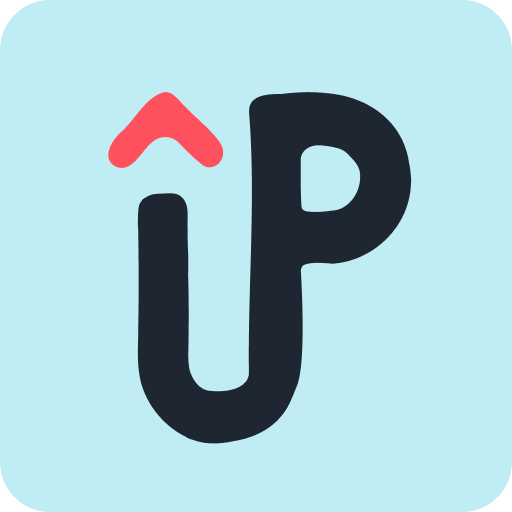 What Are 3 Examples Of Cybercrime?

The rich text element allows you to create and format headings, paragraphs, blockquotes, images, and video all in one place instead of having to add and format them individually. Just double-click and easily create content.

How to customize formatting for each rich text

Headings, paragraphs, blockquotes, figures, images, and figure captions can all be styled after a class is added to the rich text element using the "When inside of" nested selector system.

The ubiquity of internet connectivity has allowed progress and revolutionised the way humanity communicates.

But unfortunately, its anonymity and convenience have also paved the way to the emergence of cybercrime.

Cybercrime refers to the illegal activities committed using modern telecommunication networks such as computers and mobile phones. Cybercrimes are usually committed in a bid to generate profits for cybercriminals.

However, in some instances, cybercriminals can have political or geopolitical motives, such as intervening in a country’s election or taking control of a country’s critical infrastructure to destabilise its government.

What’s more, cyberattacks have consistently increased over the last few years with a rise of 13% of cyber incidents last year alone.

So, to help you understand cyber risks and implement an effective cyber security strategy, we’ve listed below three examples of the most common cybercrimes.

Have you ever received an alarming email from your bank asking you to complete a form with your personal information and return it quickly to avoid any financial trouble?

If the answer is yes, you were a victim of phishing. This email wasn’t coming from your bank, even though it looked legitimate featuring the bank’s logo and contact details. Instead, it was created and sent by cybercriminals.

Phishing refers to the practice of sending fraudulent messages to trick the recipient into divulging personal and financial information by pretending to be a legitimate source.

it’s the most common cybercrime in Australia with 92% of Australian organisations experiencing at least one phishing attack in the past!

According to the ACSC, ransomware attacks are one of the most significant cyber threats to Australian businesses, just after phishing attacks. Ransomware refers to a form of malicious software which is designed to restrict access to your computer, laptop or mobile phone. The malicious software can also encrypt your data until you pay the ransom.

One common example of a ransomware attack is carried out using a Trojan (or malware). In this scenario, the user receives an email disguised as a legitimate file and clicks on the attachment or downloads it. The malware contained in the attachment will then encrypt the data and prevent the user from accessing it until the ransom has been paid.

Unfortunately, this type of cyberattack can cripple a small business. In fact, approximately 60% of them go bankrupt within six months as they can never recover financially.

A distributed denial-of-service (or DDoS) attack is a method used by cybercriminals that consists in flooding an organisation’s network with so much malicious traffic that it is unable to operate normally.

But how does it work exactly?

The high volume of traffic triggers a system that automatically denies access to the website or network to legitimate users.

For instance, in February 2020, Amazon Web Services (AWS) was hit by a DDoS attack and saw incoming traffic at a rate of 2.3 terabits per seconds causing three days of elevated threat alert for the AWS team.

Should You Buy Cyber Liability Insurance As A Small Business Owner?

Did you know that the average cost of a data breach for Australian businesses sits at a staggering $3.35 million?

And while you might think that hackers tend to target larger organisations, the reality is that 43% of organisations hit by a cyber Ed crime in Australia are small businesses.

Because we know how much damage cyberattacks can cause to small businesses, we’ve decided to incorporate Cyber & Privacy Liability insurance into our range.

keep up to date with more articles like this

Thank you! Your submission has been received!
Oops! Something went wrong while submitting the form. 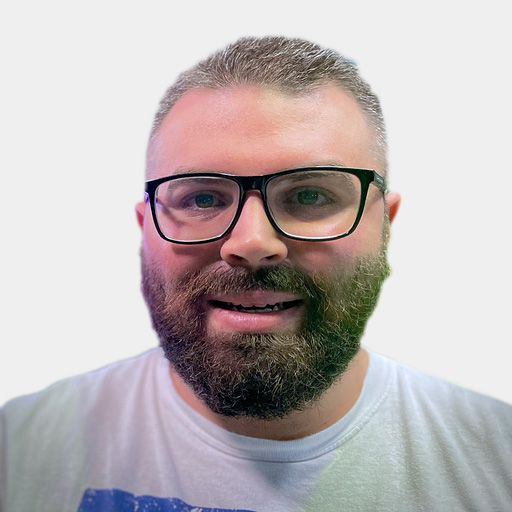 Should I Register For GST?

How To Set Up Your First Google Ad

Should I Get COVID-19 Insurance Before Leaving Australia?

How To Set Up Your First TikTok Ad

TAGGED IN THIS ARTICLE

Get an instant quote in seconds!

The Demand for Cosmetic Tattooing

What Is Cosmetic Tattooing?

What Is A Cosmetic Tattoo Artist

HomePartnersSupportAbout UsBlogPrivacy PolicyTerms of Use

Code of PracticeFinancial Services GuideComplaints Handling PolicyModern Slavery StatementFinancial & Domestic Abuse PolicyNational Relay ServiceTranslation & Interpretation Service
upcover Pty Ltd ABN 17 628 197 437 (“upcover”) is a Corporate Authorised Distributor and has entered into an arrangement with Armada Underwriting Pty Ltd ABN 84 000 989 131 AFSL 237402 (“Armada”). upcover markets insurance products and services on behalf of Armada. Cover is subject to the terms, conditions, limits and exclusions of the Policy. All insurance is underwritten by Professional Risk Underwriting Pty Ltd  ABN 80 103 953 073 AFSL 308076 (“ProRisk”) under an authority to bind cover on behalf of Swiss Re International SE, Australia Branch ABN 38 138 873 211 (“Swiss Re”). Armada, ProRisk and upcover and their employees act as agents of Swiss Re and not as your agent. Neither ProRisk, Armada or upcover act on your behalf when distributing the insurance products and services and any advice provided is general advice only and does not consider your objectives, financial situation or needs.

Information provided is general advice only and has been prepared without taking into account any person's particular objectives, financial situation or needs. Read the relevant Product Disclosure Statement or Policy Document available at upcover and consider whether it's appropriate before making any decisions about whether to buy a product.
‍
Consider the Policy Wording For Allied Health Professionals Insurance Policy, Policy Wording For The Public & Products Liability Insurance Policy, General Terms & Conditions and the Financial Services Guide to decide if an insurance product offered by upcover is right for you.